Happy holidays to one and all.

I know that the Boston Criminal Lawyer Blog has not exactly been stellar in terms of regularity of late, something we are working to change come 2014, but I thought I would post this special Christmas Day blog/warning for all of you out there enjoying the day in Massachusetts. The news comes specifically from Waltham.

You may recall that earlier this month, authorities warned Waltham residents that there was a spike in the robberies in the area just east of Moody Street. The robberies typically happened at night over the past month and a half, police said. One victim was attacked from behind by three men on Oak Street and was left with serious head injuries, police said. Police also said two purses were snatched in the upper Main Street area on Wednesday morning, and there was an additional purse snatching since then. Authorities believe the snatchings to be related to one another, but not to the other robberies.

Late last week, the police arrested six people( four teenagers and two adults) for some of the robberies. However, the police say that they have now arrested three more.

Police arrested six people — four teenagers and two adults — late last week for some of the robberies, but authorities say now that have now arrested three more. Law enforcement officers have now arrested Waltham residents Kenny Jean, 19; Michael LeMay, 18; and Yoshuel DeVictoria Lopez, 30. All three were charged with unarmed robbery, and Lopez also faces a charge of assault and battery with a dangerous weapon (to wit: a baseball bat).

Police said they have stepped up patrols in the downtown area, and will continue doing so.. They also request that with any information is urged to call the Waltham Police Department at 781-314-3600, or the anonymous tip line at 781-314-3636.

Today’s blog presents itself in two ways. First of all, I encourage those with real information to contact law enforcement. After all, the chances for the right people being captured go up the more evidence is received. Assuming, of course, that the evidence is treated appropriately.

Sometimes…we’ll, enough on that subject, it is Christmas after all.

Primarily though, today’s blog is a warning.

You see, my son and I plan to spend some time around downtown Boston over the next week. Therefore, my mind is on what is going on out there. Those transversing the streets of Waltham may want to be particularly aware of their surroundings this year. It would appear that there could be a threat from both sides of the criminal justice aisle
First of all, needless to say, there is criminal activity afoot. This is not terribly surprising. During times like these, when there are large crowds outside, there are often soon-to-be-suspects taking advantage of the unsuspecting. Clearly, there is an armed robbery wave taking place in Waltham. The recent arrests notwithstanding, my suggestion is that you continue to be aware. First of all, we do not know how many perpetrators are conducting Massachusetts unarmed robberies and other crimes in the area. Secondly, as we have often discussed, not all those arrested maybe guilty. Therefore, if the wrong people have been arrested, then the real perpetrators Are still out there.

On the other hand, the police are out there in ernest looking for these perpetrators. That is actually a good thing. It is part of what we need law-enforcement to do. The only problem is, sometimes they get it wrong. I remind you that they are human.

“Well, Sam, what can I do if I am approached by a police officer? Gee, cops make me nervous…!”

That is understandable. Nobody likes to be investigated or questioned for a crime that they either did or did not commit. However, generally, the officers are trying their best to get it right. Therefore, if you indeed have nothing to hide, you need not be so nervous. In any event, nervous or not, there is not much you can do once approached.

“What do you mean? I have constitutional rights! I can tell them to go to the netherworld instead of questioning me!”

Well, you could take that approach. It is not terribly advisable however…unless you are interested in staying in a rent free little cell for a little while.

As we have discussed for many a year now, when law-enforcement comes up to question you, the worst thing you can possibly do is attempt to out talk, out run or out fight them. Basically, questioning their authority is tantamount to those things.

You may have the right not to answer their questions, but to do so in a belligerent manner is not going to help you. As you also know, if you are a regular reader of this blog, lying to law enforcement in an investigation will earn you a felony charge.

The best advice is to treat officers with respect. Chances are that they did not begin their shift looking to arrest the innocent. There are some general questions which they, of course, have the right to ask you. If they are simply asking if you saw something, and you saw something, you might even want to cooperate and tell them what you saw. In the event that questioning goes beyond its boundaries, you politely informed the officer that It sounds like they are accusing you of something and that you would rather discuss it with an attorney before going on with the conversation.

You will note that that is not the same thing as, “screw you, flatfoot! I’ve got my rights! Leave me the hell alone!”

It is not the same thing as dashing away as soon as the officer and you make visual contact with one another.

It is also not the same thing as, when an officer or does you to stand in a particular spot, crossing your arms and refusing to do so.

If worse comes to worse, and the officer informs you that you are under arrest, your best bet is to go quietly. What you did and did not do, and the legalities of your arrest, will be dealt with in time. The only thing you can do at the time of the arrest to change anything just to make things worse for yourself by adding more criminal charges.

Well, now that a simple holiday blog has earned me the title of Samuel Goldberg, Grinch at law, I think I will simply be due a “happy holiday” and leave it at that.

Have a great, safe and law-abiding Christmas! 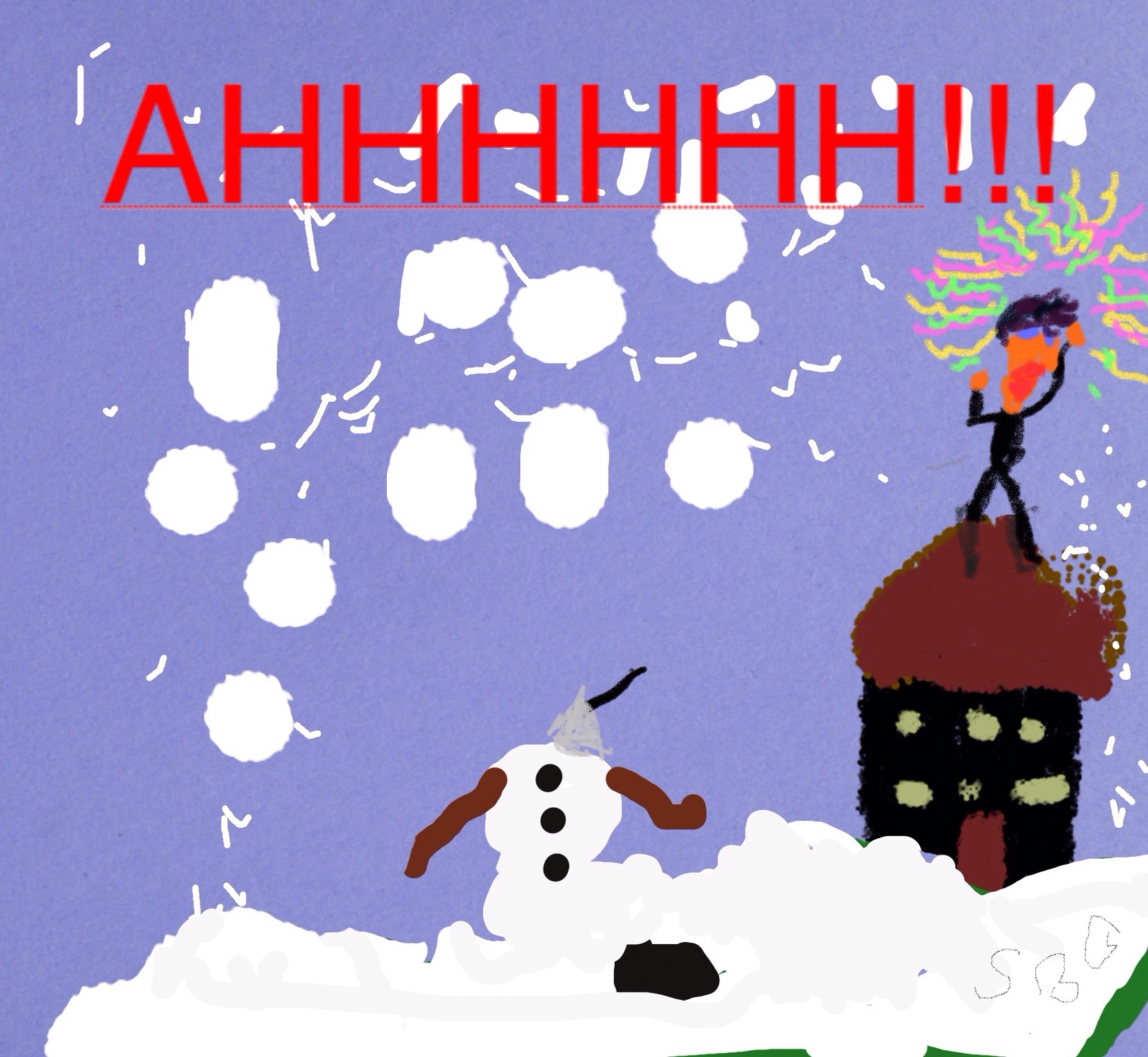 For the original story upon which this blog was based please go to http://www.boston.com/yourtown/news/2013/12/waltham_police_arrest_3_more_for_downtown_robberies.html?s_campaign=8315